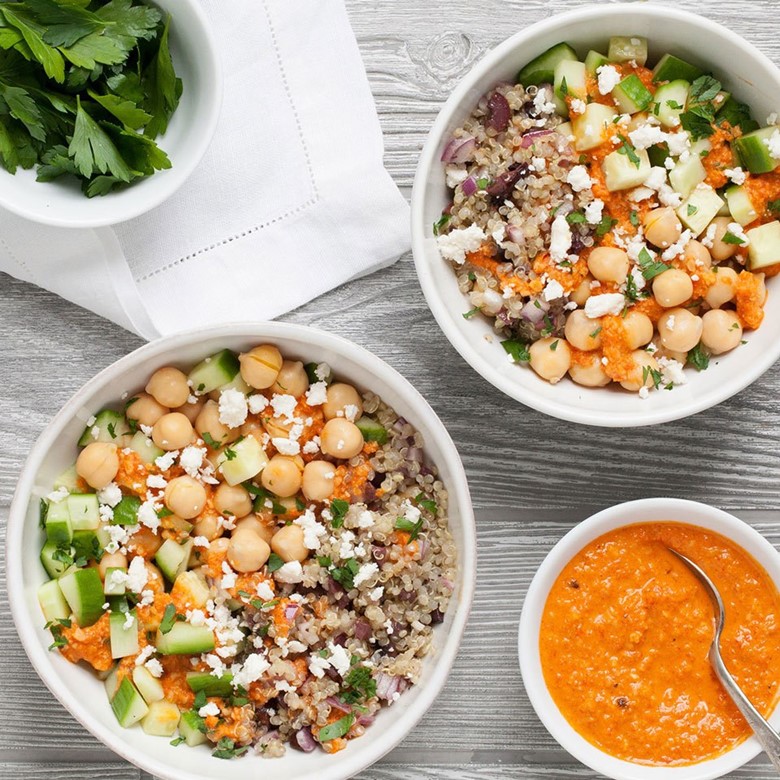 A keto diet is one of the most popular weight-loss diets and with good reason. I came across this question “how many carbs should i eat a day” that motivate me to explain food to eat and avoid on keto diet.

It is a high-fat, adequate-protein, and low-carb diet plan that aims to help improve weight loss by making the body burn fat rather than carbs.

By adding fewer carbs in your diet, you will lose weight faster and have fewer cravings than those who don’t.

On paper, the standard keto diet consists of 75% fats, 20% protein, and 5% carbs, but when it comes to picking foods based on this composition, things become a bit tricky since not all carbs are measured the same.

Going for the bits of high-carb foods could make more than 5% as needed and in some cases it could make for less.

Sticking to a low-carb meal could be very restrictive and for some people most difficult, so you should ensure you’re consuming the right amount of carbs and nothing less.

How Many Carbs Should i Eat a Day on Keto Diet? There is no exact answer to this question, but there is a way to determine the right amount of carbs that will make up for 5% of your keto.

Generally, a low-carb diet should be anything below 100 grams per day. For those on the keto diet plan, however, less than 20 grams of carbs per day is ideal.

As said earlier, Ketogenic diets aim to make the body burn fat in the place of carbs so taking as little carbs as possible and as many fats as possible is necessary. By consuming less than 20 grams of carbs per day, most of the body’s energy would come from fats and protein.

How Much Food is 20 Grams of Carbs? 20 grams of carbs per day is the ideal amount of carbs you need to eat to get into ketosis. But how much food does make up for this amount?

A simple half of a hamburger bun would be all you need to make up the daily carb intake but is no way filling and you would be hungry for more in no time. That’s if you forgo adding the other half, ketchup and other fixings to make the perfect burger.

This is why foods like regular bread are never considered as part of a keto diet as they contain a lot of carbs. Other foods like potato, pasta, and rice are also high on carbs and with just two or three swallows, you would easily exceed your daily carb limits.

Consuming about ½ cup of white rice (exactly 20 grams of carbs) per day won’t keep your full, though it would help you enter ketosis.

To get stay full and still get the right amount of carbs, you will have to Best Personalized keto Meal Plan to switch your diet to low-carb foods, like vegetables, nuts, and berries. Foods like spinach, cauliflower, and many other vegetables are very low on carbs.

In fact, you would have to eat about 1.5 kilos of spinach to get 20 grams of carbs.

Berries and nuts, on the other hand, contain more carbs, but way less than high-carb foods like rice and pasta.

How Much Food is 50 Grams of Carbs? 50 grams of carbs per day is still relatively low-carbs should i eat a day, but it won’t help you get or stay in ketosis. Ideally, It is best when you want to come out of ketosis or fill up on carbs but not too much so you don’t gain back the weight you have already lost.

When thinking of a plate of 50 grams of carbs, you would have to choose between refined or high-carb foods and low-carbs foods.

High-carb foods contain so many carbs that it would take only three slices of bread, a cup of pasta, three potatoes, or a cup of rice to make up for the 50 grams. Normally, you would consume any of these foods with other fixings that would exceed your daily carb limit.

Once again, sticking to low-carb meals is the best option as you’d have more food to eat without having to worry about exceeding your daily limit. Low-carb foods like vegetables, nuts, and berries usually make for a good addition to any keto diet.

Very Low-Carb Food Should i Eat a Day While vegetables, berries, and nuts make for a great addition to any keto diet as they are low on carbs and rich on vitamins and minerals, it would be quite tough to stick to only these foods throughout the duration of your keto diet plan.

Luckily, there are many other foods that are low on carbs and more appetizing. Some high-fat foods like meat (beef), fish (salmon, trout, sardines, and shellfish), and cheese contain almost no carbs.

If you’re looking to lose a lot of weight or you have type 2 diabetes, metabolic syndrome, or insulin resistance, you should look to keep your carb consuming low at 20 grams of carbs per day.

If you have less weight to lose, you can keep your carb consumption at around 20 to 50 grams of carbs per day.

Note that keeping your carb consumption at 20 grams per day could lead to certain keto side effects like the keto flu. These side effects usually go away after the body adapts to burning more fats.

There are fewer significant side effects to worry about when consuming 50 grams of carbs per day.

Still, you should follow the carb consumption level that best suits your weight loss goals and health status. 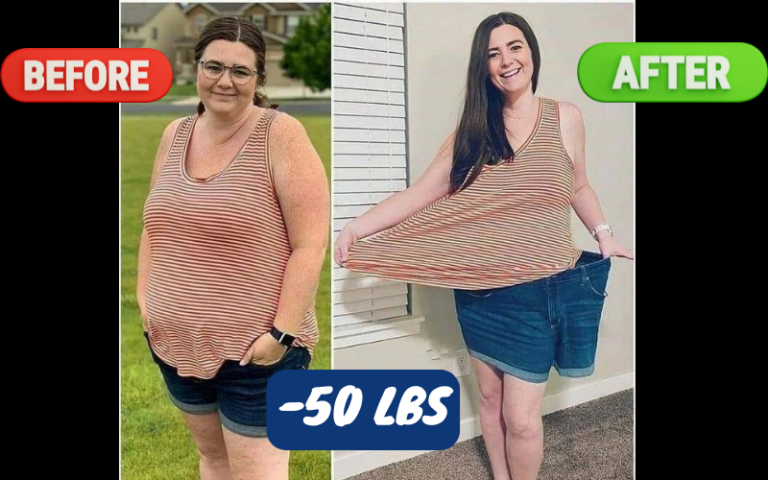 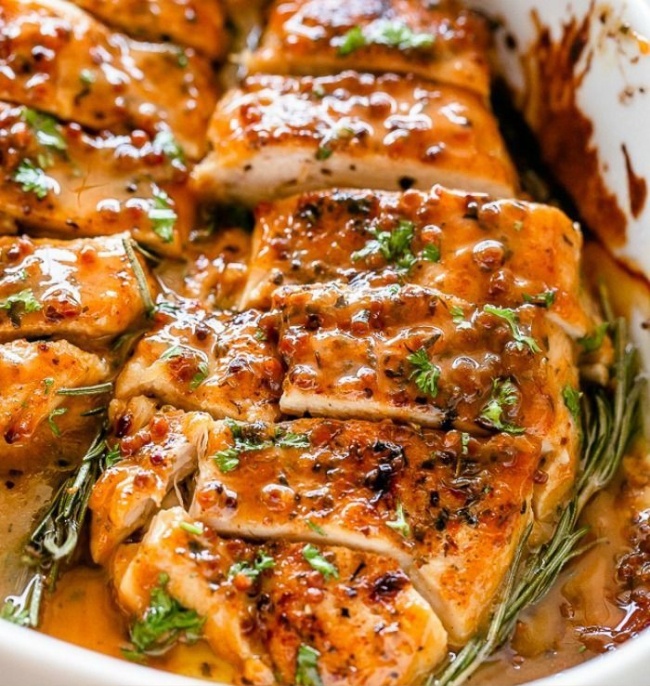 Dinner is an important meal you need not miss always master your weeknight dinner with these delicious, healthy and low… 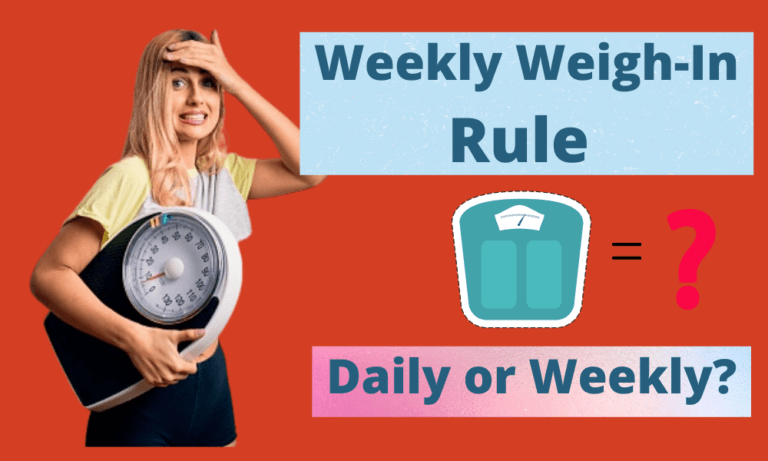 For people trying to lose weight, it sometimes gets confusing to know how often to check your weight and determine… 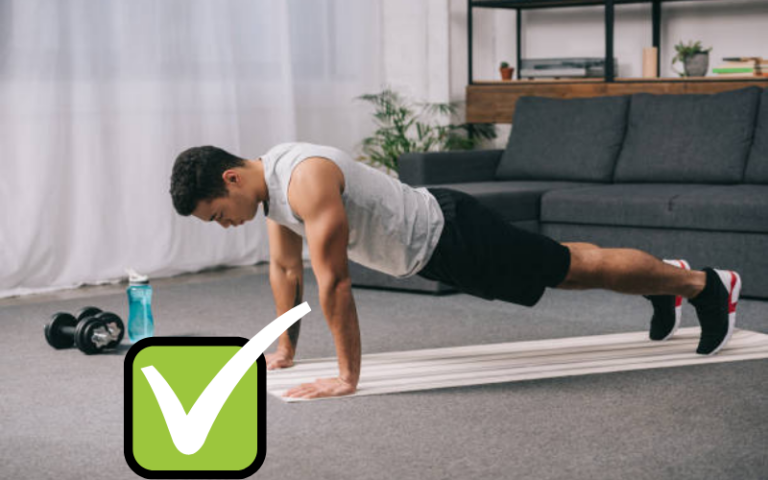 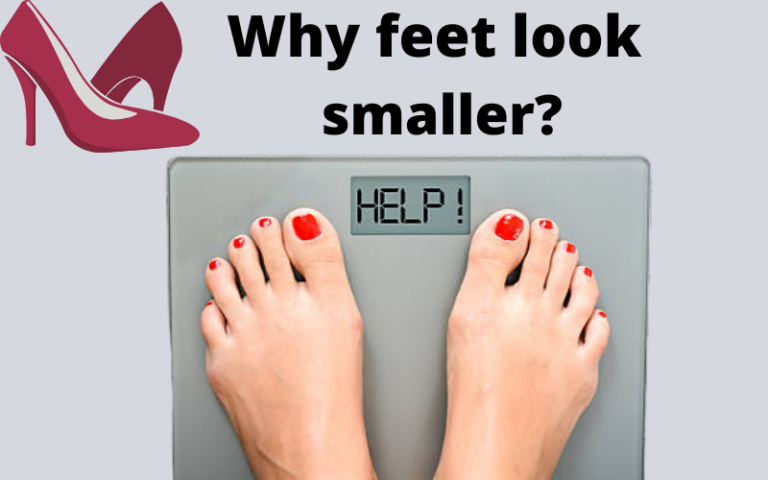 When most people start losing weight, their main parts of focus are the waist, stomach, arms, and also thighs.  What… 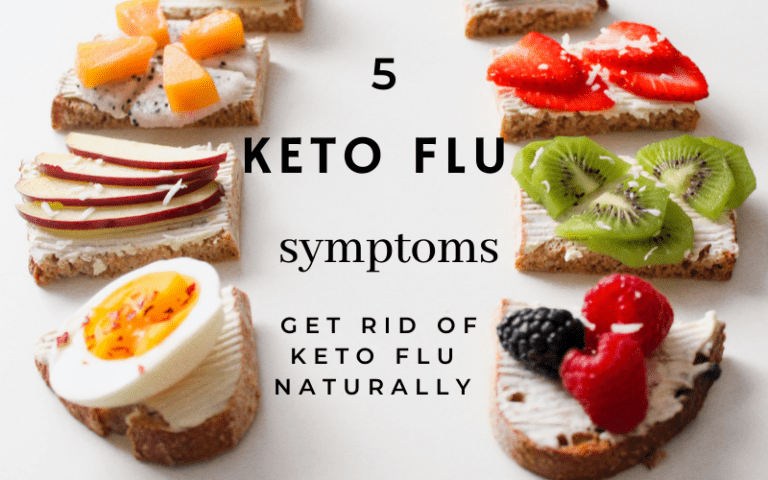 The ketogenic diet is known as a natural way to lose weight and improve the health of individuals. The diet…